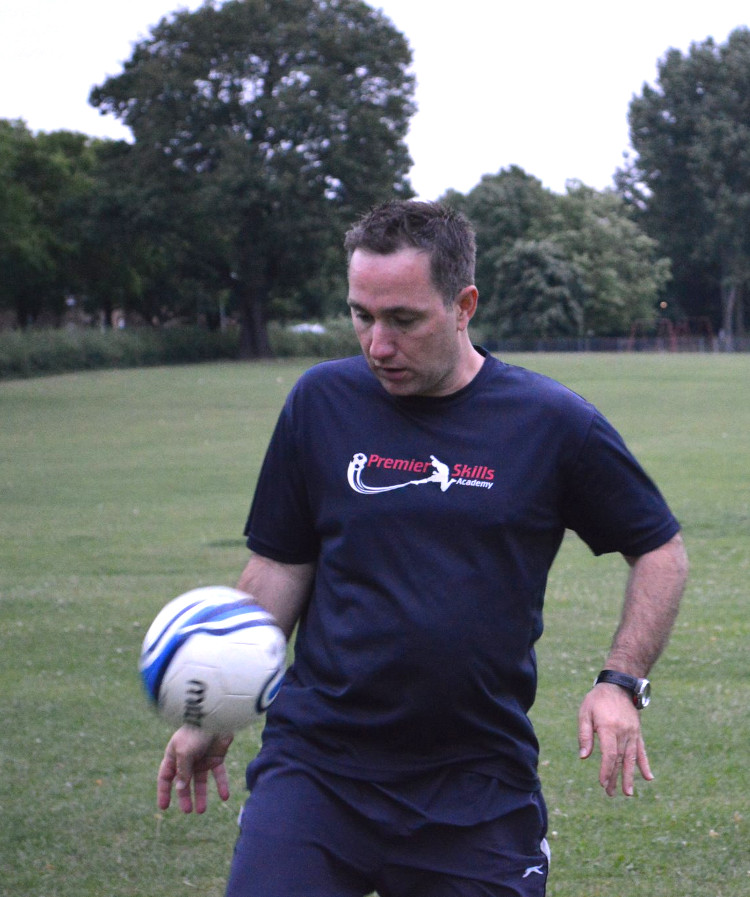 Many of the greatest players tell of a childhood playing street football. That’s because the street game helps to develop instinct and awareness. In street football, players quickly learn to visualise, to adapt naturally to changes in game context. Our proven training method, Practice Play, builds on this concept. It extracts the basic processes of street football and formalises them, turning the crude – but effective – practice environment of the street into an exceptionally powerful and immersive coaching methodology.

Exposure to realistic game situations is vital to a young player’s football education. But too much emphasis can be at the expense of skill development. Practice Play strikes the perfect balance between the two, with a carefully worked-out combination of realism and formal process, which helps players to grow a powerful ‘team consciousness’ while developing high levels of skill and individualism.

Although there is much more to the Practice Play methodology than can be covered here, it is fundamentally simple. Essentially, it breaks the coaching process into three areas:

We also make use of a wide range of tools such as practice time, voice, guided discovery, Q/A coaching, command-style coaching, and coaching position and vision. Unlike traditional courses, we don't focus on repetitive drills (though they have a place). Instead, we use layered, progressive techniques that focus on context. The result is training that is not just immensely effective, but great fun too.

We believe that training sessions are only effective if they're fun.

But that doesn't mean our courses aren't serious. They are.
We're dedicated to making you the best player you can possibly be, and we do it through practical, realistic demonstration and exercises which make considerable use of the game situation.

BOOK A FREE TASTER SESSION
"Skilled coaches, proving a fun and enjoyable environment for learning the game. Son has been attending since reception age and loves going."